Saying yes to new opportunities is scary. There’s the overthinking that comes with the courage to even get up and get out the door to show up, wondering who you’re going to talk to and if it will have been worth your while. Then there’s the part of saying yes to a new opportunity that’s also an entirely new activity that leaves you wondering if you’ll enjoy it, be good at it, or find that others are already well practiced. Bottom line: saying yes to new experiences is an incredibly vulnerable thing to do and you should be proud of yourself for doing it.

Last week I said yes to attend a drum circle with Alive and Well Women on a 100-degree evening in LA. I had zero idea what to expect, but told myself to go into it with an open mind and think of it as something I have never done before to add to my, “A drum circle? Why yes, I’ve done that,” list. I walked into a lovely home set against a mountain backdrop, put a smile on my face and made small talk with kind women—mothers, friends, daughters, and teachers. We were led into the backyard where chairs were set up on the lawn in a circle and heavy duty fans were brought out to cool us down. In reality, the fans simply created that warm breeze you can only experience on a tropical getaway…and I loved it.

With it being the Summer Solstice and a Strawberry Moon that evening, we were instructed to introduce ourselves and say something we were hoping to bring to fruition with the new season, or simply state what we were grateful for in the moment. With lots of feelings of positivity and an overall sense of oneness now established amongst a caring group of ladies, the drumming began.

Our leader for the evening, Caity, instructed us on how to beat the drum and led us through some practice rounds of repeating after her. Once we felt the rhythm, we let the flow of those around us take over, and as dusk began to fall the sound began to rise; triangles were introduced as well as shakers and different shaped drums. Eventually, a tambourine-like instrument that elicited the sound of an ocean tide waxing and waning joined the percussion, and for a brief moment I closed my eyes, felt the warm breeze, and was transported to a Fijian island.

Watching the women get up and literally dance to the beat of their own drum, leave inhibitions aside, and give in to the childlike nature that is so easily lost amidst the demands of our daily “adult” lives was so invigorating. I felt moved by these women that I did not know minutes prior, and felt such a sense of community in the short time we spent together.

At one point we were asked to break up into small groups of three or four to more intimately discuss this coming season of our lives and what our focus would turn to. One woman shared about flying to her home country to take care of her aging parents, and another spoke about how the death of  her father had brought her closer to her mother and that she will focus on nurturing that relationship. One more spoke about how it was time to relax and focus on extracurricular endeavors that would be fed by being in a new, creative, environment that would hopefully inspire productivity.  Again, I was moved. The insight I gained from spending ten minutes with these ladies left me with a memory for a lifetime.

As the groups disintegrated, the strawberry moon was rising to take its place in the night sky. In the moment of awe we all shared, I quietly turned my palms up in thanksgiving to God for allowing me the courage to say yes to a powerful new experience.

Julia Musker is a Marriage and Family Therapist Intern in Pasadena. In addition to offering in-office sessions, Julia is developing a model she calls “Walk It Out” –  taking clients outside of the traditional office setting and meeting them for walks on tree-lined streets. She is currently building her practice under the supervision of a licensed clinician. She enjoys working with adolescents and adults struggling with anxiety, depression, and eating disorders. She loves fitness, hiking, nature, crafting, and freelance writing for health and fitness blogs. For more information, check out her website, www.juliamusker.com. 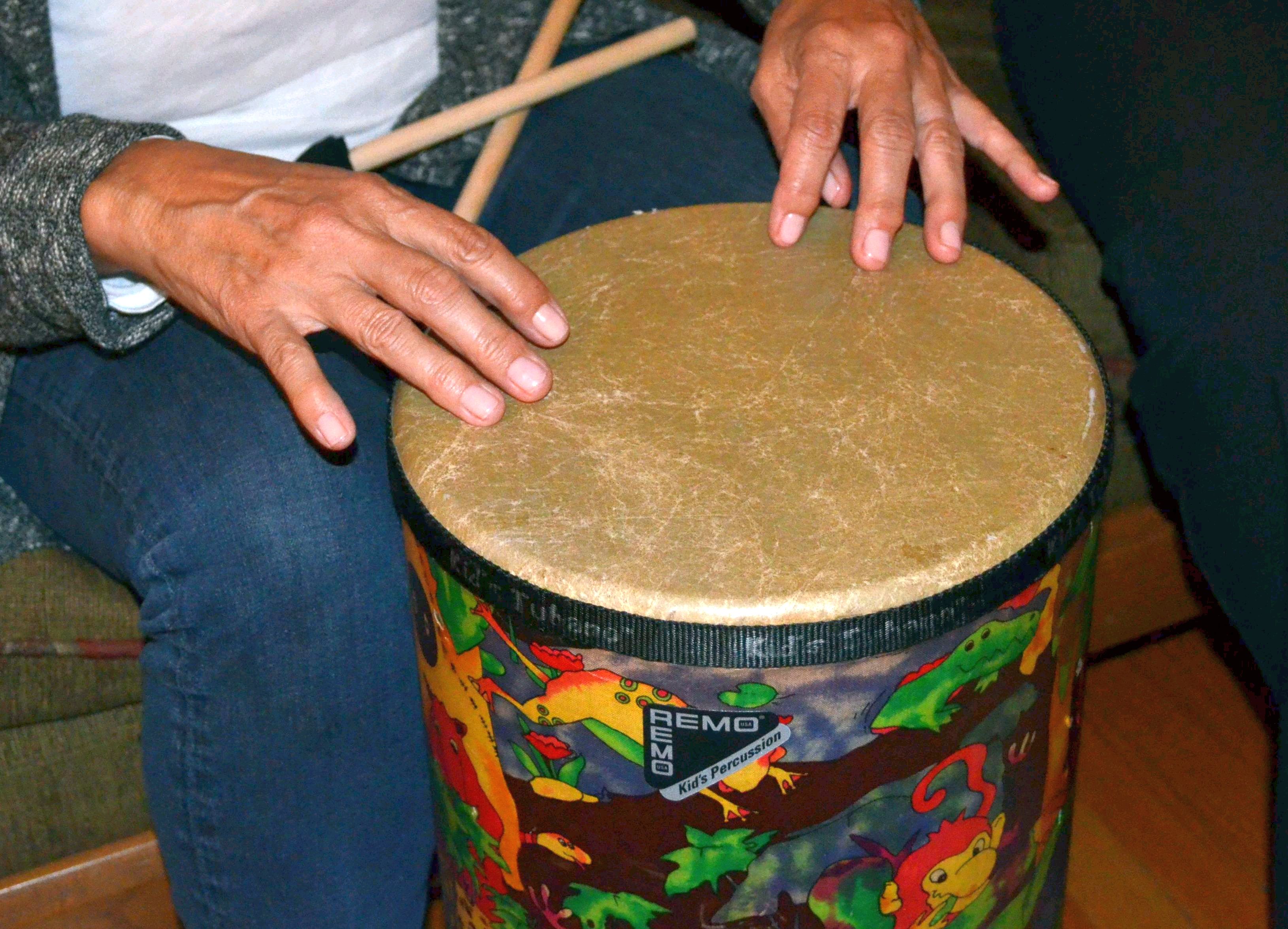